In 2006 David Ditchfield was dragged under a speeding train in a freak accident. As the surgeons fought to save him, he had an amazing near-death experience (NDE).  David’s experience altered him in profound ways.

When he woke up in hospital, he had acquired astonishing new abilities.

He found he could paint dramatic paintings of what he had seen in the Afterlife, far beyond any artistic ability he had before. 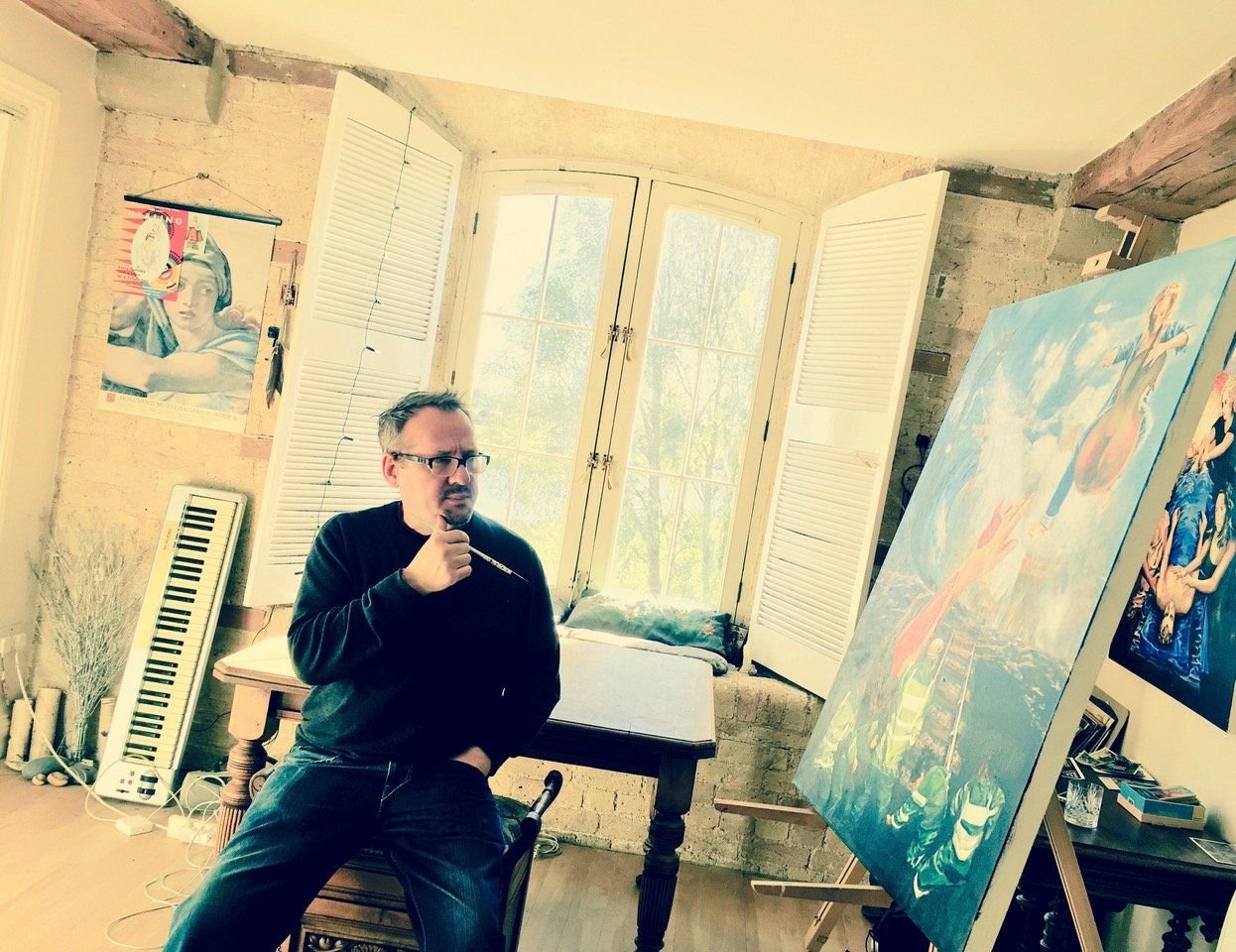 He then discovered he could compose classical music, having never received any training. To this day, he cannot read or write a single note of musical notation, and yet his debut NDE-inspired symphony, The Divine Light, was premiered at a sell-out orchestral concert to a standing ovation.

You can hear one of his compositions here:

He was a featured speaker at The 2nd Annual NDE Summit hosted by Tricia Baker.  Watch a short excerpt below.

You can learn more about David’s journey at his website or by reading his firsthand account in his book, Shine On.

Shine on is one of the most gripping accounts of a near-death experience that I have read. And I say that having interviewed, since 1965, thousands of people who described such experiences. –Dr Raymond A Moody, Jr 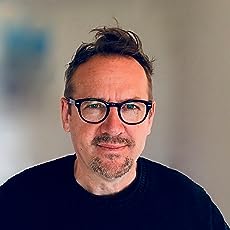 He lives, paints and composes in a converted riverside mill near Cambridge, UK.

Find out more about his life, work, and experiences at his website: www.shineonthestory.com

He is a featured speaker in the

The Summit, hosted by Tricia Barker, featured 13 interviews from experts in the field as well as those who have personally had near-death experiences and three hours of recorded Q&As with the audience.  Full details and purchase information can be found here.