The Brain and Spiritual Practices Associated with Altered States of Consciousness

Perhaps one of the best ways of evaluating consciousness would be to study those individuals who are adept at specifically altering their consciousness. For this reason, spiritual practices such as meditation or prayer might be an exciting target for research in both neurotheology and consciousness.

There are a number of reasons why spiritual practices might be so amenable to being studied and yield potentially valuable information in the context of consciousness. To begin with, spiritual practices generally are well described in terms of their process. They have a defined starting point, and frequently have specific goals such as an altered state of consciousness to be achieved. In a prior research article on the taxonomy of meditation practices, my colleague and I delineated such practices on the basis of their goals. While many commonly available approaches today (and particularly secular ones) strive more for stress management and the reduction of anxiety and depression, those practices specifically part of spiritual traditions frequently have the goal of achieving altered states of consciousness in which the individual may have a one or more intense experiences. Some individuals feel that they lose their sense of self, along with their sense of space and time. There can also be a sense of oneness either between the practitioner and some universal consciousness or God, or a sense of oneness of all things. In either state, the individual experiences consciousness as going “beyond” the brain. In other words, people feel as if they escape the material aspect of their brain and body and experience consciousness as a pure awareness.
There are two lines of evidence that we have used in neurotheology to explore these practices and their associated experiences. One approach involves obtaining subjective or for phenomenal data on these experiences. The second line involves brain imaging studies that track changes in brain function during these practices.
Our recent survey of almost 2000 individuals who had intense spiritual experiences reveals, on one hand, the uniqueness of virtually every experience. However, based on content analysis, we were able to determine several core features of these experiences. And these core elements could each be related to specific brain processes. I will describe these results briefly here and for those interested, there are many more details in our book, How Enlightenment Changes Your Brain, which also includes a model of human awareness or consciousness.
Among the core elements of these experiences are feelings of unity, intensity, clarity, and surrender. The feeling of unity is associated with the types of transcendent experience is mentioned just above. The individual feels a loss of the sense of self, a dissolution of ego consciousness, and a profound sense of oneness or connectedness with the universe or God. In people having such an experience, we have observed decreased activity in a part of the brain called the parietal lobe. The parietal lobe normally takes our sensory information to help establish our spatial sense of self. The decreased activity in the parietal lobe during the spiritual experiences appears to be associated with the loss of that sense of self.
The intensity aspect of these experiences is what differentiates them from our everyday reality experiences. For the individual, the experience may be the most intense feeling of love, joy, or awe that the person has ever felt. The degree of intensity is typically marked in the brain by structures in the limbic system such as the amygdala. Brain scan studies have shown that the amygdala becomes active whenever anything of importance presents itself in the environment. We have also observed increased activity in these areas during intense spiritual practices and believe that such a change is consistent with the intensity perceived during these experiences. The sense of clarity is particularly interesting since it leaves the person feeling as if he or she finally understands the universe and their place within it. The sense of clarity changes a person’s entire perspective on reality. In the brain, a number of areas are related to our sense of reality, particularly the thalamus.  The thalamus is a central structure that helps different parts of the brain communicate with each other, as well as helps to bring sensory (visual and auditory) information to various parts of the brain. The thalamus appears to be critical to our understanding of reality and may also be essential for our feeling of consciousness. In fact, activity in the thalamus decreases under anesthesia when a person’s consciousness disappears. We have seen a number of alterations in the thalamus associated with spiritual practices.

The final core element of surrender has to do with the person feeling as if he or she is being taken over by the experience. The person is no longer making it happen, it is happening to them. The frontal lobes, located behind the forehead, are particularly activated when we purposely or willfully concentrate our attention on some task or object. During spiritual practices this is a common approach in which a person focuses attention on a visual object, mantra, or idea. As focus is increased, there is also increased activity in the frontal lobes. However, at times when a person feels as if he or she is surrendering to the process, frontal lobe activity has been observed to decrease. In fact, it may be that a decrease in the frontal lobes, as well as the parietal lobes, is an essential physiological signature of altered states of consciousness. The person feels as if their own consciousness has been “taken off-line” and the person experiences consciousness and a radically different way.

In the end, studying those individuals who are highly adept at meditation and other spiritual practices may be a fruitful approach for understanding the overall relationship between the brain and consciousness. Future research also can explore other physiological measures such as EEG and autonomic nervous system activity that have been shown to be altered during these practices. A full of evaluation of the physiological effects of altered states of consciousness is fundamental to the field of scholarship of neurotheology and might be particularly valuable for developing an integrated approach using both neurotheology as well as consciousness studies. 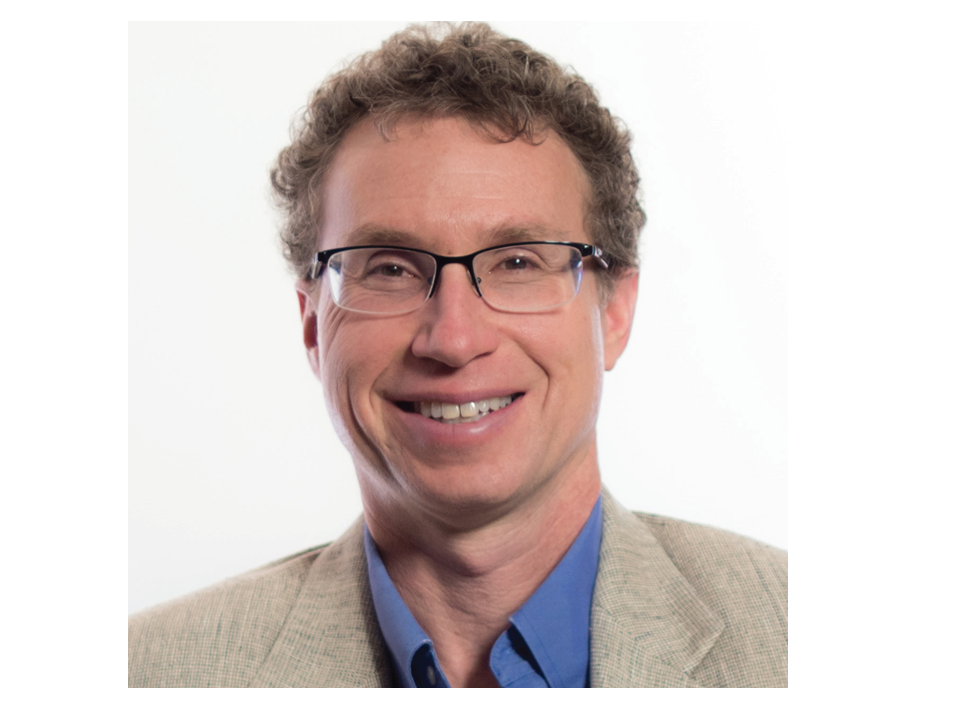 He is the author of Neurotheology: How Science Can Enlighten Us About Spirituality , How God Changes Your Brain, How Enlightenment Changes Your Brain: The New Science of Transformation, and Why God Won’t Go Away: Brain Science and the Biology of Belief.  He has also produced a 24-lecture video program entitled, The Spiritual Brain, for The Teaching Company. He has presented his work at scientific and religious meetings throughout the world and has appeared on Dr. Oz, StarTalk, Good Morning America, Nightline, 20/20, CNN, and ABC World News Tonight, and his work has been featured in a number of media articles including in Newsweek, Time, National Geographic, Discover, O Magazine, New York Times, Los Angeles Times, London Observer, Philadelphia Inquirer, and Readers Digest. Additional information regarding books and research can be found at www.andrewnewberg.com.

Dr. Newberg’s research haas contributed significantly to many of the foundational principles that guide our research at The Final Words Project. We thank him so much for his work and generosity of time.