Howard Storm had a near-death experience due to a medical emergency while visiting Paris in 1985.  It changed him from an atheist and put him on a path that led him to becoming an ordained minister. It led him from anger and self-centeredness to dedicating his life to helping others find peace and happiness.  It changed his beliefs about life and the afterlife.  Ultimately touching death awoke him to the beauty of life.

The following account of a Near Death Experience is an excerpt from My Descent into Death by Howard Storm. 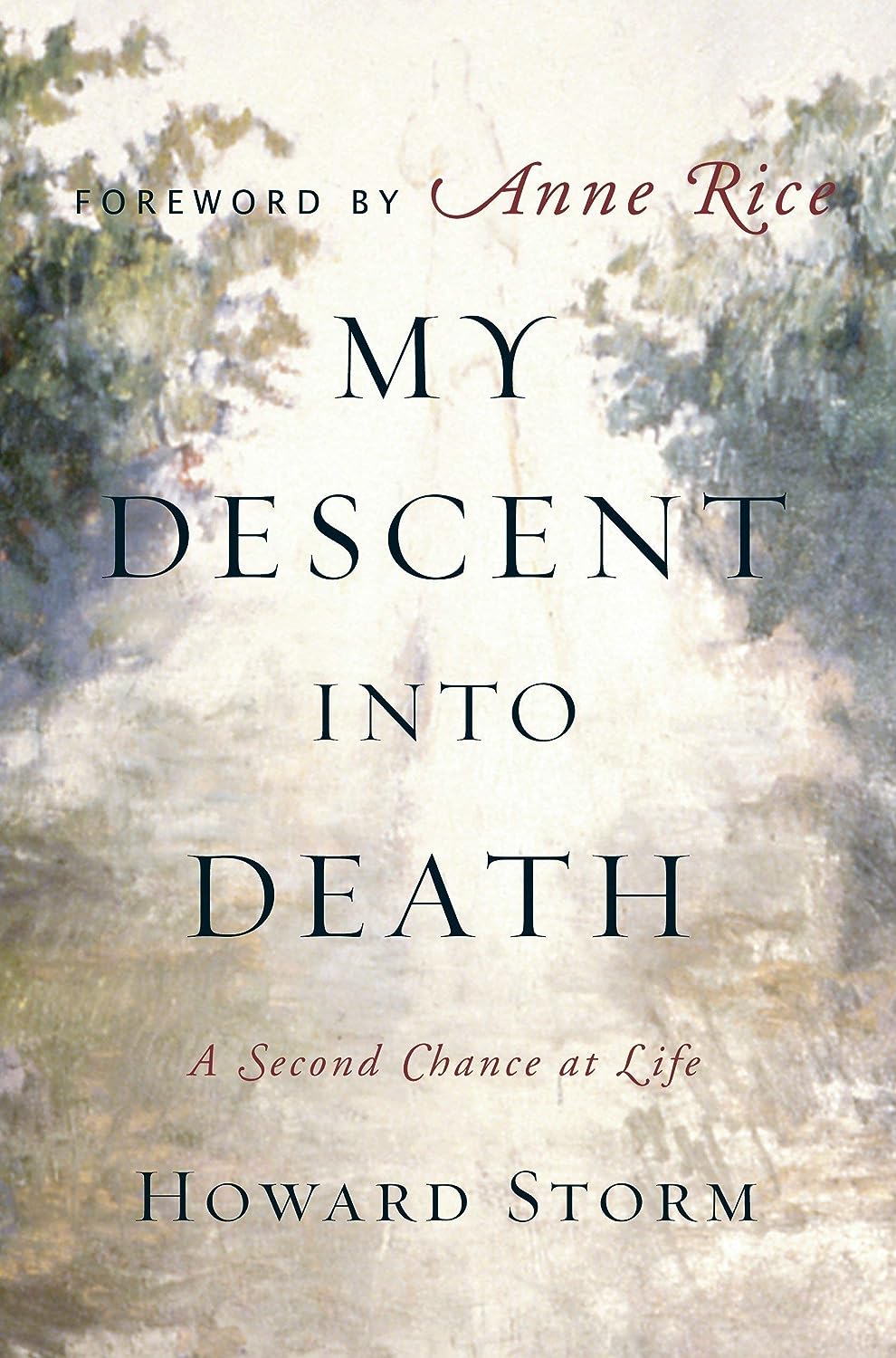 “Could this be a dream?” I kept thinking. “This has got to be a dream.” But I knew that it wasn’t. I was aware that I felt more alert, more aware, and more alive than I had ever felt in my entire life. All my senses were extremely vivid.

Everything around and in me was alive. The linoleum tiles on the floor were slick and cool and my bare feet felt moist and clammy against them. The bright light of the room illuminated every detail in crystal clarity. The mix of odors of stale urine, sweat, residue of bleach from the sheets, and enamel paint filled my nostrils. The sounds of my breathing and the blood rushing through my veins hummed in my ears. The surface of my skin tingled with the sensations of air moving across it. My mouth tasted stale and dry.

How bizarre to feel all of my senses heightened and alert, as if I had just been born. Thoughts raced through my mind. “This is no dream. I am more alive than I have ever been.” This is too real. I squeezed my fists and was amazed how much I was feeling in my hands just by making a fist. I could feel the bones in my hands, the muscles expand and contract, skin pressed against skin.

I touched my body with my hands in several places and everything was intact, alive. My head, shoulders, arms, abdomen, and thighs were all intact. I pinched myself and it hurt. I was aware of the problem in my stomach, but it was not as severe as before. It was more of a memory of the pain. I was profoundly aware of my situation and of the necessity of having an operation as soon as possible.

In every respect, I was more alive than I had ever been in my life.

The rest of his compelling story can be found in his book My Descent into Death.

He is a featured speaker in the

The Summit, hosted by Tricia Barker, featured 13 interviews from experts in the field as well as those who have personally had near-death experiences and three hours of recorded Q&As with the audience.  Full details and purchase information can be found here.

Howard Storm experienced a profound near-death experience on June 1, 1985. While dying in a hospital in Paris, France he had an experience that involved being tormented in hell, calling out to Jesus, being saved, given a life review, and having all his questions answered. From that experience, he ceased being an atheist and is now a Christian pastor. Howard Storm’s book My Descent Into Death covers the major elements of his NDE. Currently there is a Hollywood movie being produced by Alcon Studios based on his story. Storm is the pastor of Saint Mark United Church of Christ in Latonia, Kentucky. You can view his YouTube channel here.